I've been fortunate enough to live beneath the Mason Dixon Line (barely, but surely) for my whole life so far. I grew up in the very bottom corner of Virginia, better known as Hampton Roads. In 2014, the estimated population was 1,716,624. By the looks of those numbers, it's obvious that I grew up in a city environment. There were pros and cons to living in such a highly populated place. If you ever needed anything, anything at all, it was most likely less than .5 miles away. Even though it was less than a mile away, there was no way you were getting there in decent time. In fact, it would probably be faster to walk than drive. Once you finally get to the place you set out for, the chance of you being treated above and beyond was slim, but that's just how things are. When these retailers have thousands and thousands of people coming in every single day, you can't blame them for treating you like just another face in the crowd. Now don't get me wrong, I have and will always have a special place in my heart for my hometown, but moving away to college was one of the best decisions I've made. 133 miles west is where I chose to plant my roots, at least for the next four years. I now live in a town with roughly 8,700 people that is barely 7 miles in size. 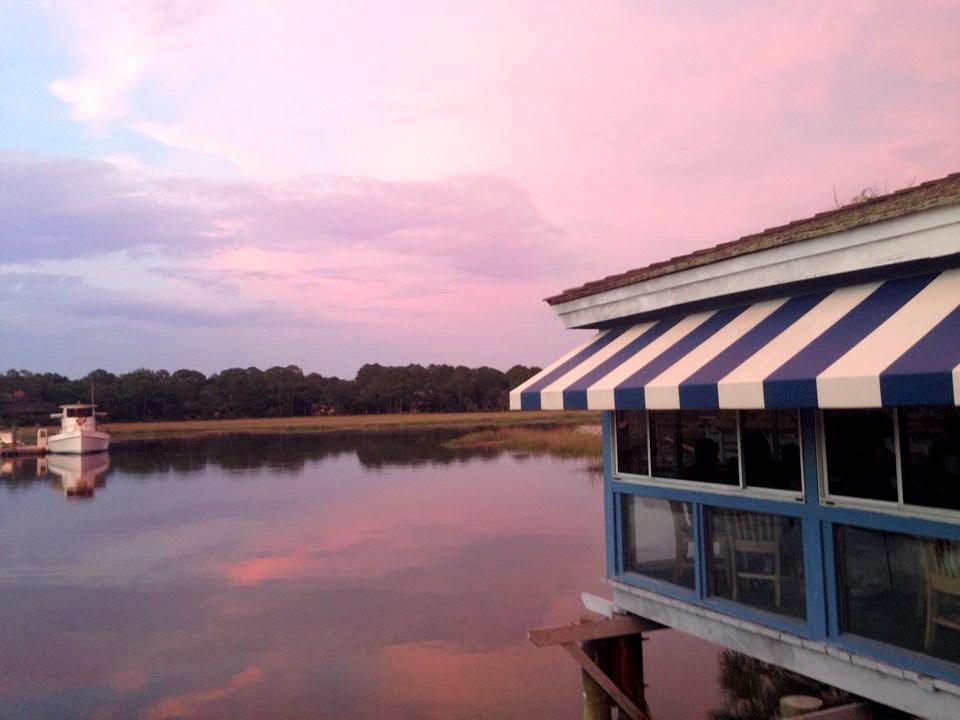 To say that I was in shell shock when I moved here is an understatement. Going from having anything and everything I could've ever wanted within 10 minutes of me, to being in a place where going to Walmart is an all day affair, all thanks to the FAB, took some serious getting used to. Believe me when I say I wouldn't change it for anything. Despite what the majority of society portrays, living in a small town is one of the best things ever. I love going into the local coffee shop and unfailingly running into at least two people you know. I love the fact that everyone will say "hi" and have a great smile on their face, whether you've met them before or not. As I walked down The High Bridge Trail in Farmville, every single person I passed said something along the lines of "Hello, how are you?" It's evident that everyone cares about everyone, no matter what. Just recently, we had a tornado rip through one of our neighboring counties. Immediately, people from our town and university were thinking of things they could do to help. There is a genuine sense of community in the atmosphere when you enter a small town. It's that type of thing that you hear about but can't fully understand until you live in a place like it.

I can't say that I've ever lived somewhere else that was above the Mason Dixon. For all I know, the reputation of "north of the line" could be completely inaccurate. But I will say that I have experienced an abundance of love, joy, and hospitality almost constantly while living in the South. Just recently, I traveled to Roanoke Rapids, North Carolina for a funeral. After the ceremony at the funeral home, we had to drive a solid 25 miles to get to the church grave site. On the way there, I kept noticing that every car, even in the opposite lanes, were pulled over and stopped. I didn't understand what was going on at first but I soon realized that they were simply paying their respects to the deceased and the family and friends. I had never seen anything like it. Not to give my hometown a bad reputation, but nothing like this happened if there was a funeral procession on the road. I looked at each person in the stopped cars expecting them to be on their phones or such while waiting for the procession to pass. To my surprise, each person watched intently with a certain look in their eyes as if they were sending their condolences to people they didn't know. I got an immediate sense of community and connection to these people who I had never seen in my life. The way that my heart felt after that is something that everyone should experience.

Even if you don't live in a small town like Farmville, I encourage you to make every person you see feel like I have felt since moving here. Every person in this world deserves to feel constant love from the people around them, whether that be their loved ones or the people they pass on the street. One smile, one "hello", one wave, or one conversation could change a person’s  life. I know from first hand experience. As Leo Buscaglia said, "Too often we underestimate the power of a touch, a smile, a kind word, a listening ear, an honest compliment, or the smallest act of caring, all of which have the potential to turn a life around." I've only lived here for less than 6 months, yet I feel more at home than I ever did back at home. All of the people I love still reside in Hampton Roads and I hope and pray that one day this small town, homey feel will migrate there. Neither is better than the other, it's simply different. If you ever get a chance, spend a weekend or a even a lifetime in a small town. I promise you won't regret it. 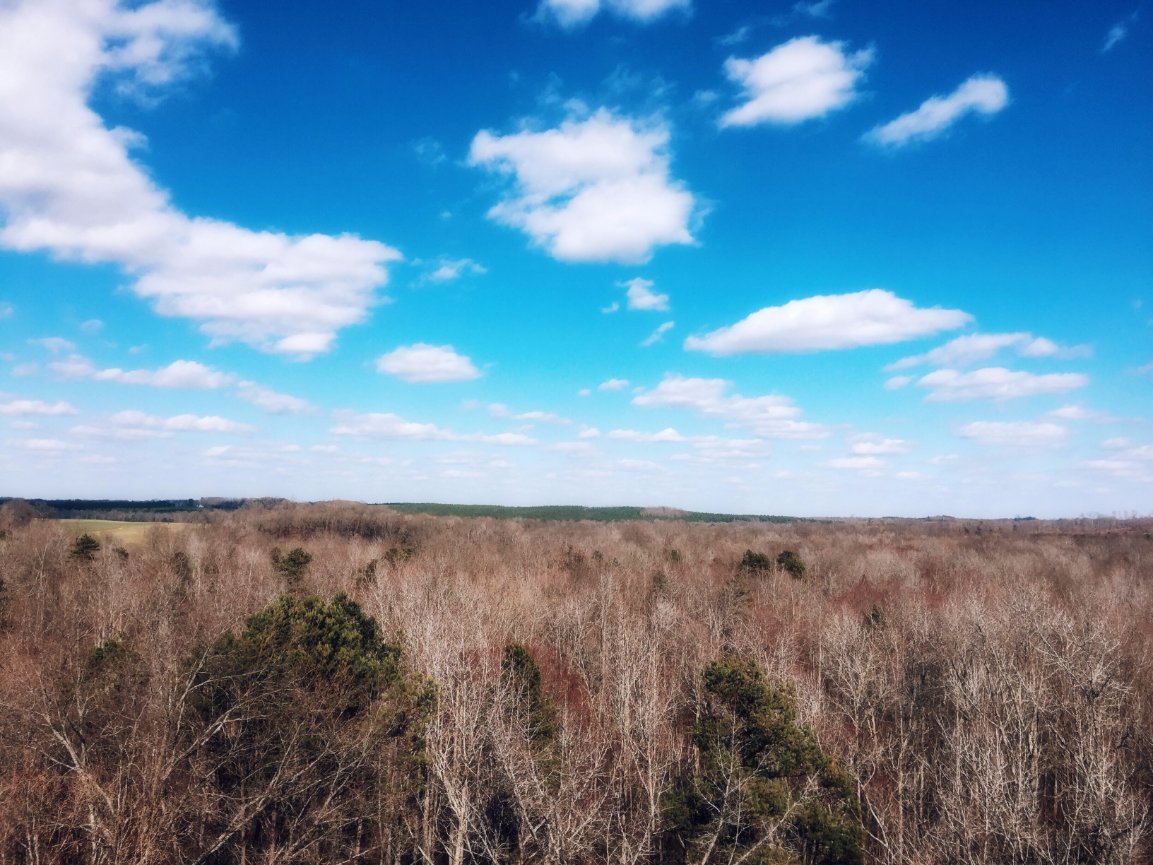 Morgan - Yet another beautiful piece by the one and only, Ashtyn Clark. lucky to call you a friend.